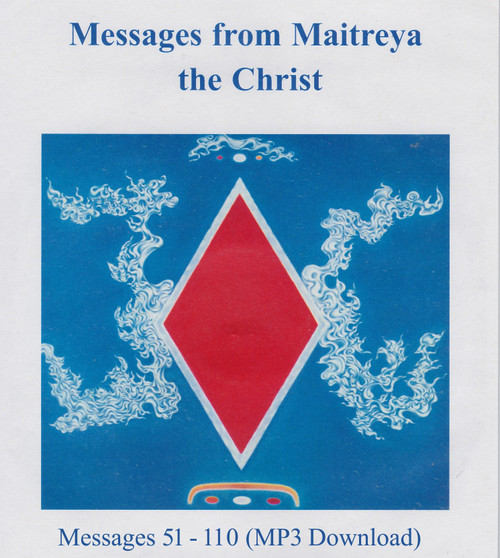 SKU:
DIG406-MMC2-MP3
UPC:
Availability:
This product can be downloaded at checkout

According to Benjamin Creme, the messages played from this digital MP3 format are approximately 30% weaker than from the magnetic cassette tape version.

Transmission: A Meditation for the New Age (MP4 Download) - English

The Awakening of Humanity - eBook